Laurent is a Belgian, Brussels based director.
He has a passion for visual storytelling, and began his career as a documentary filmmaker. Soon he realised that his real love was in telling stories through film. In 2009, he started his own production company DoubleDouble.

He has directed advertising and branding films for agencies, big corporations, institutions, and NGO’s, always looking for imagery with narrative authenticity, stories with powerful emotions to come through. His work can best be described as emotion based, cinematographic with eye for aesthetics. 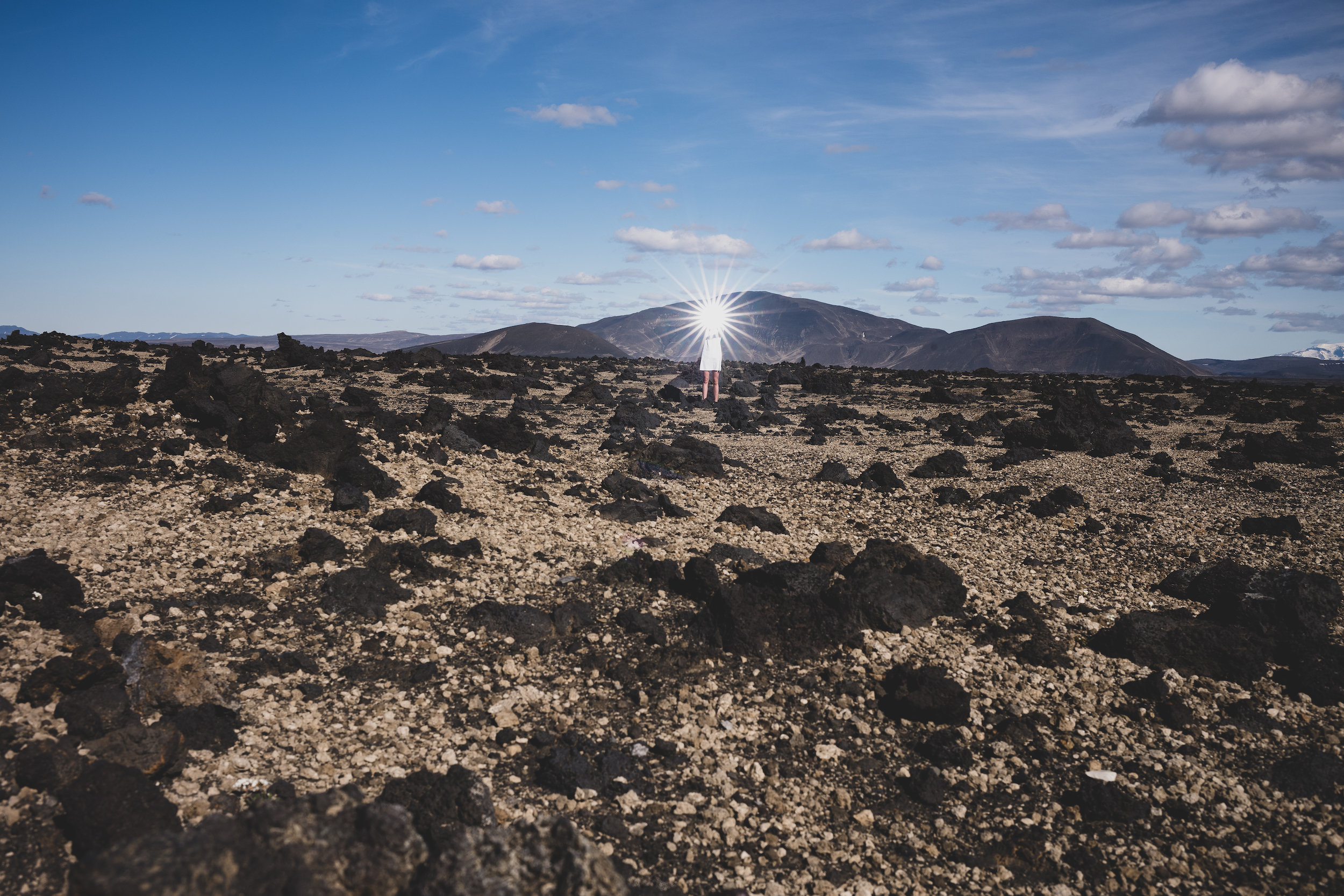 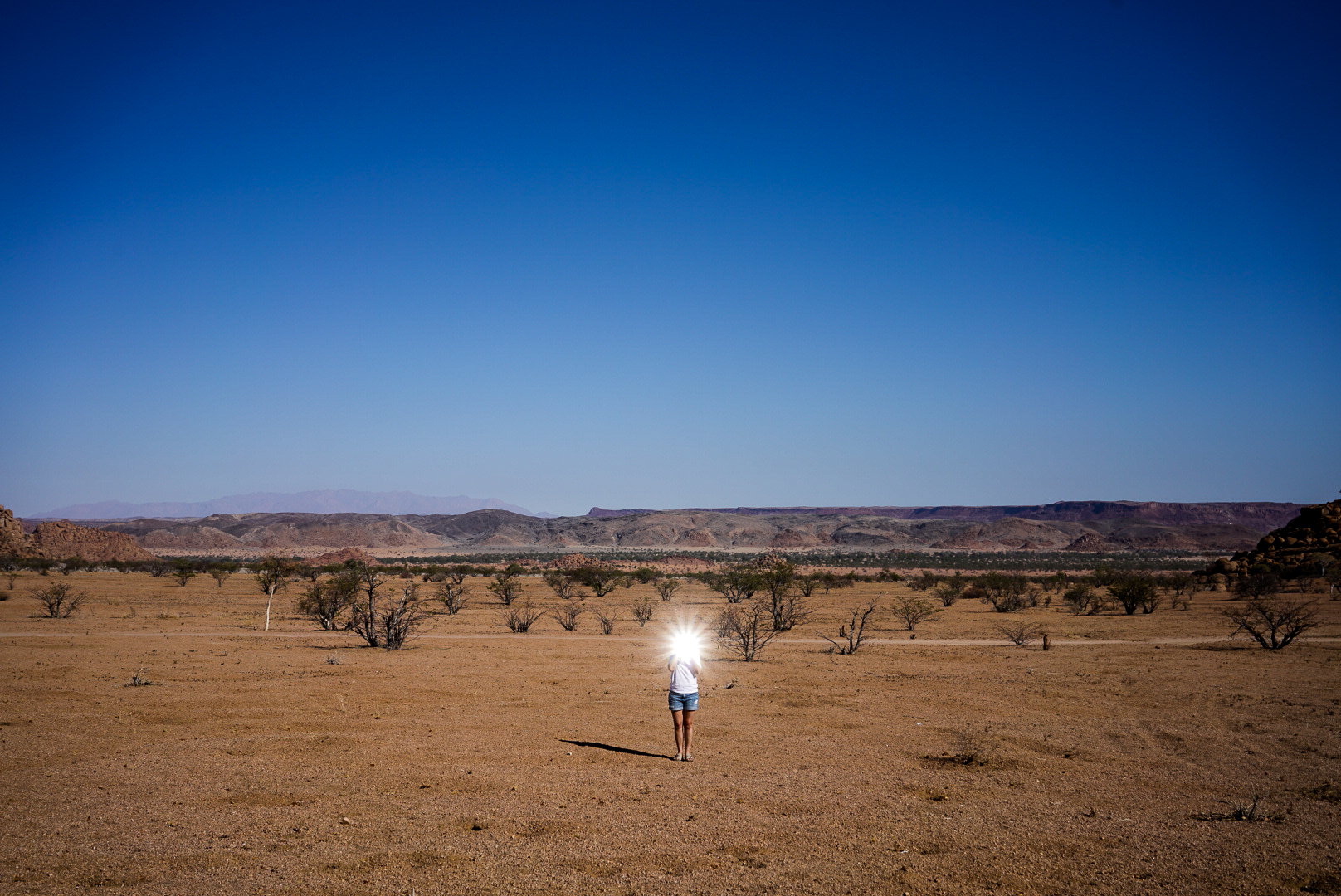 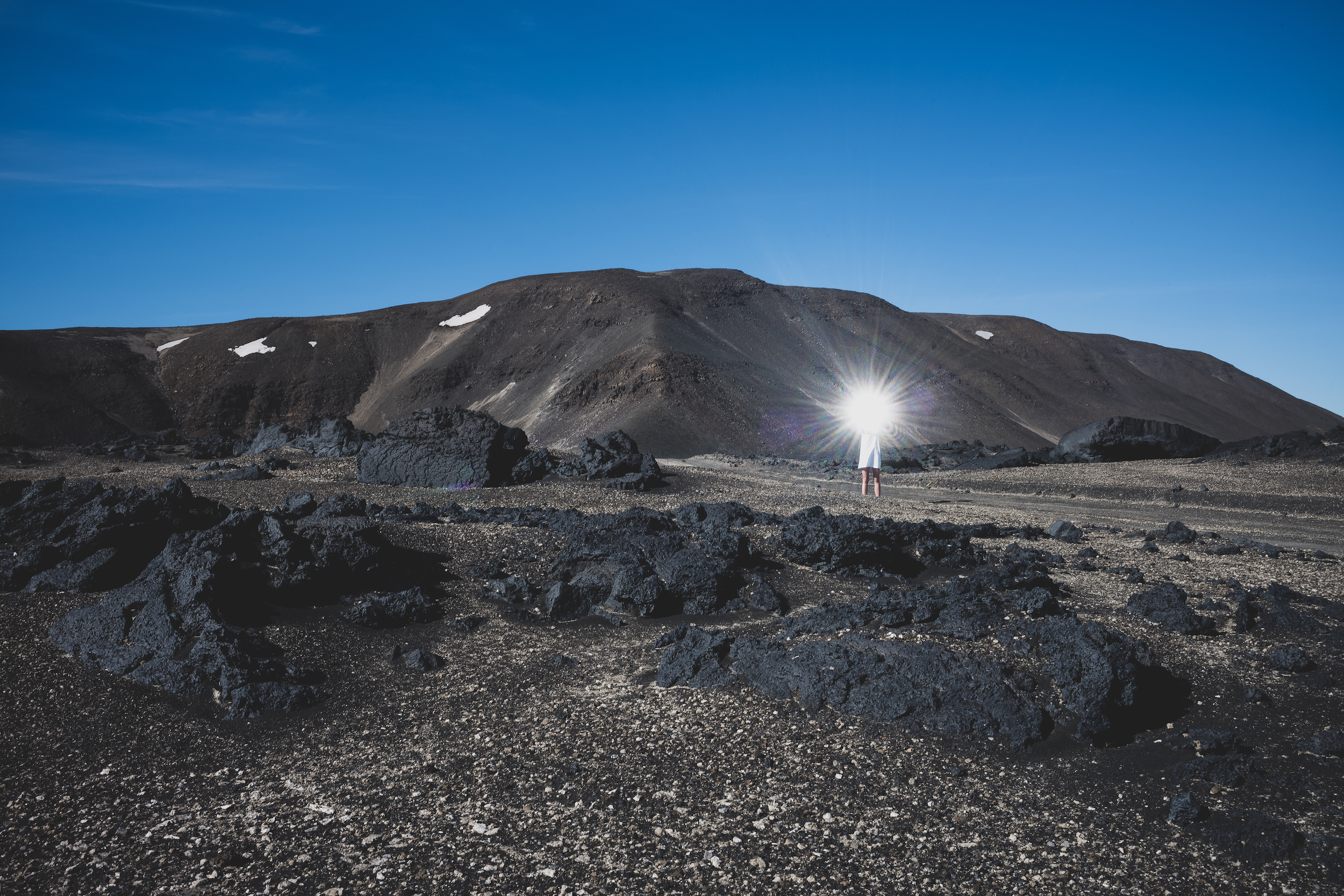 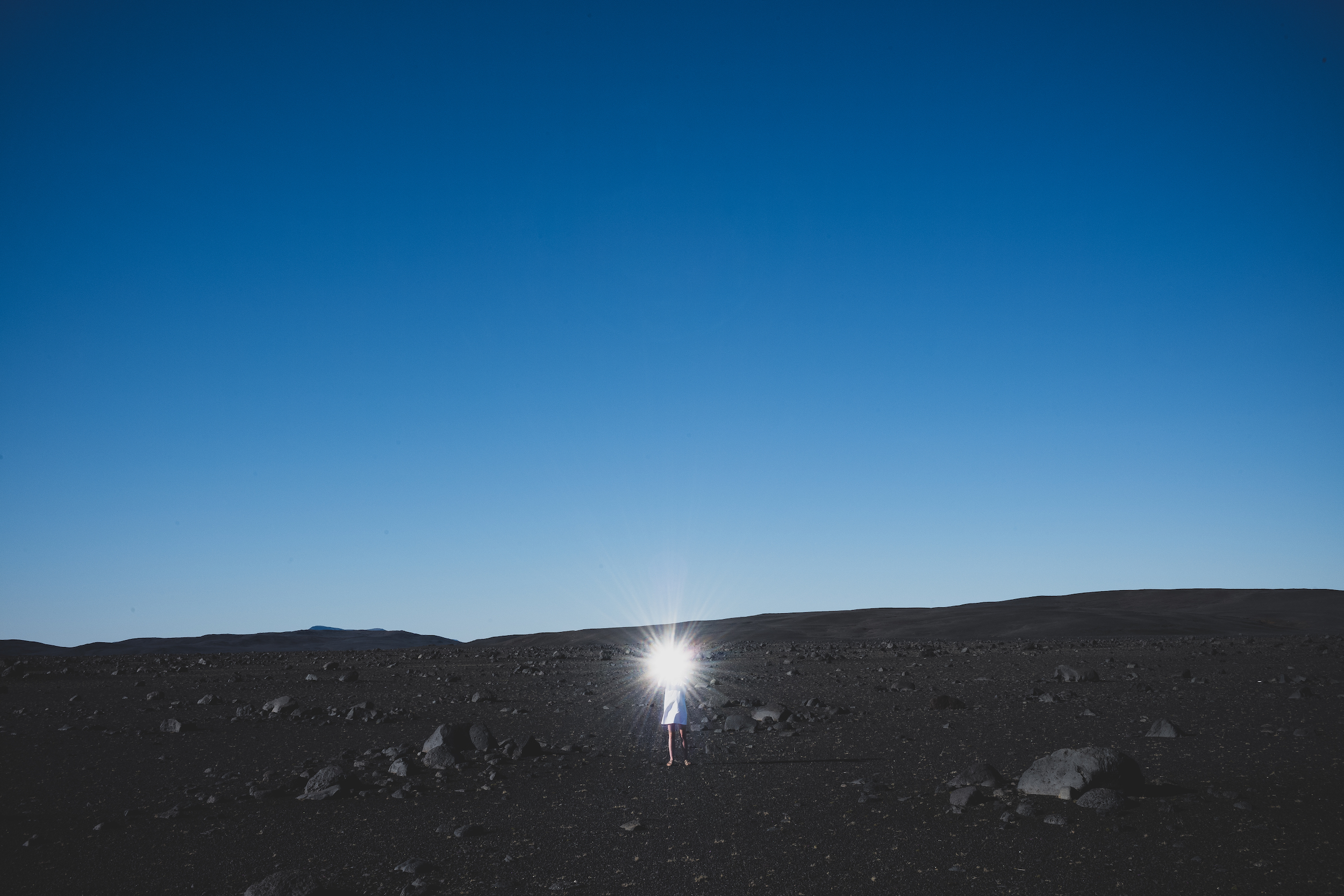 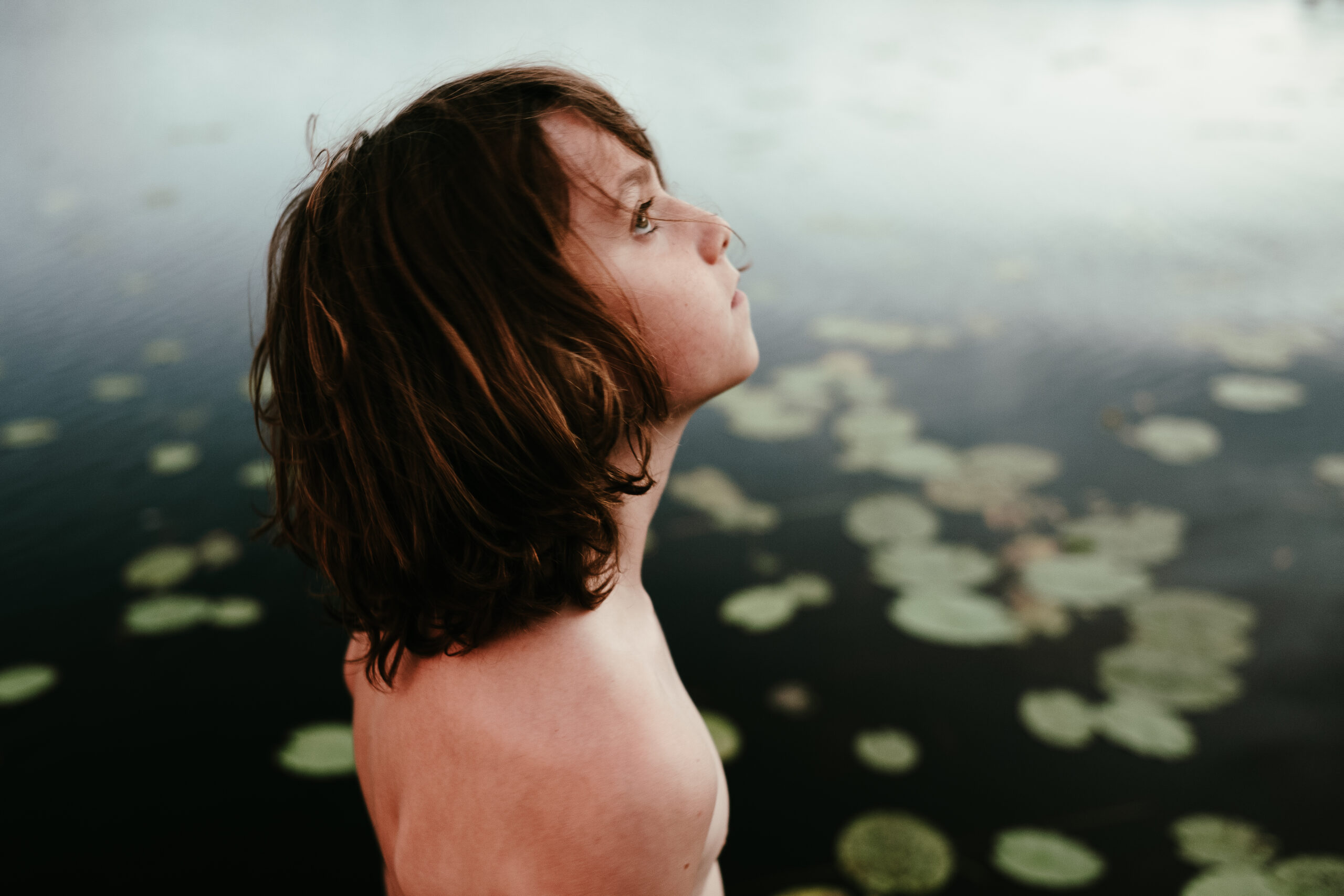 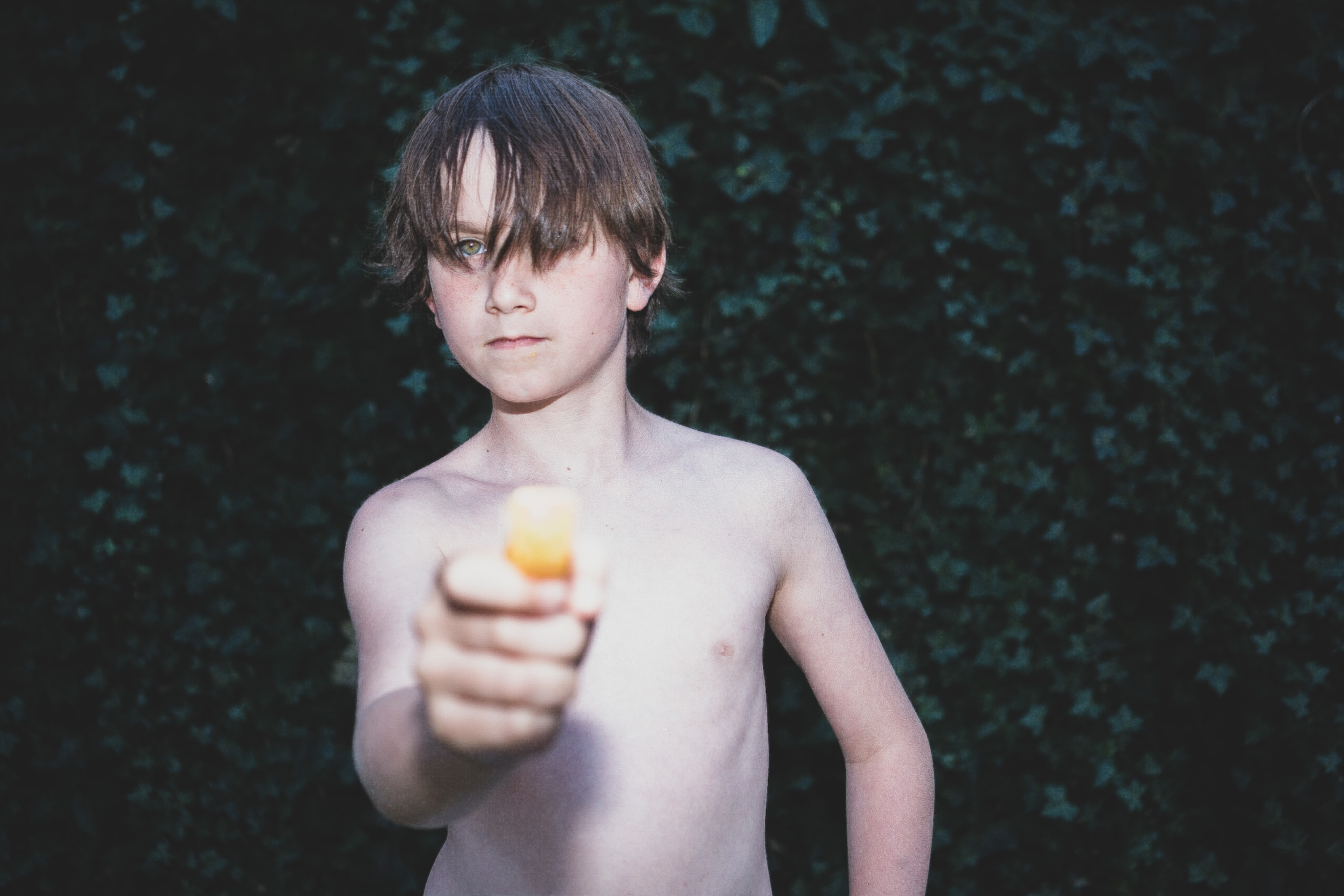 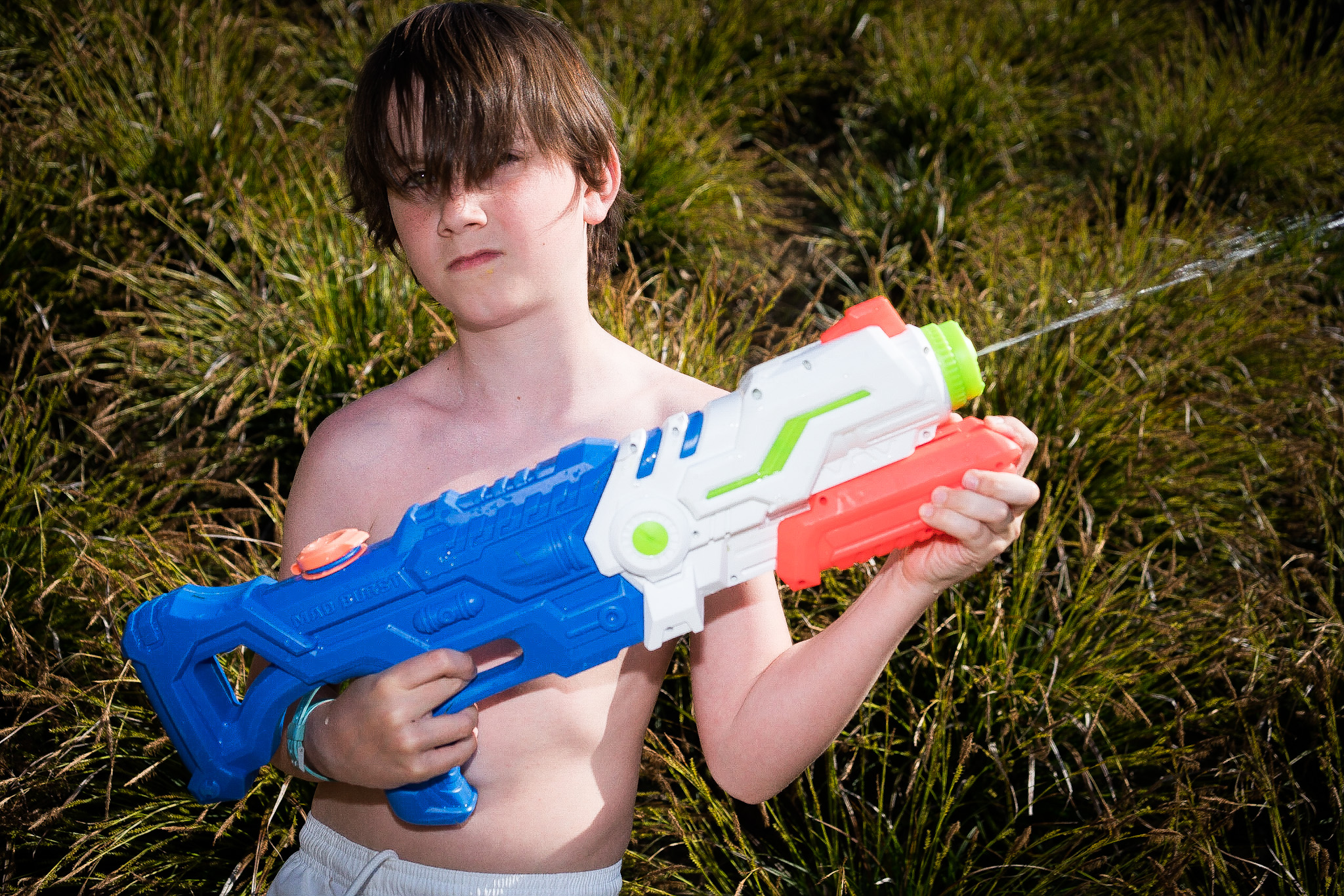 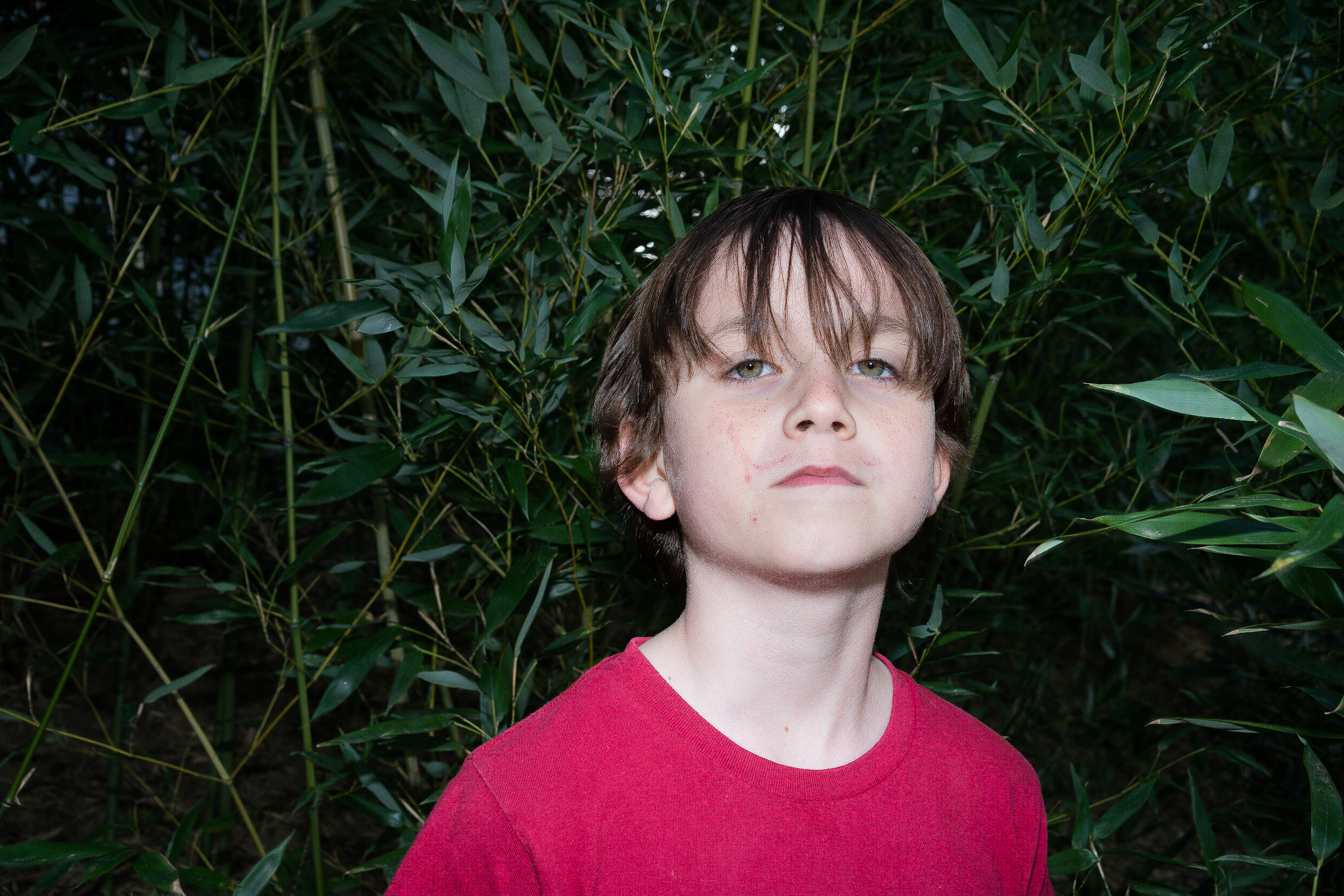 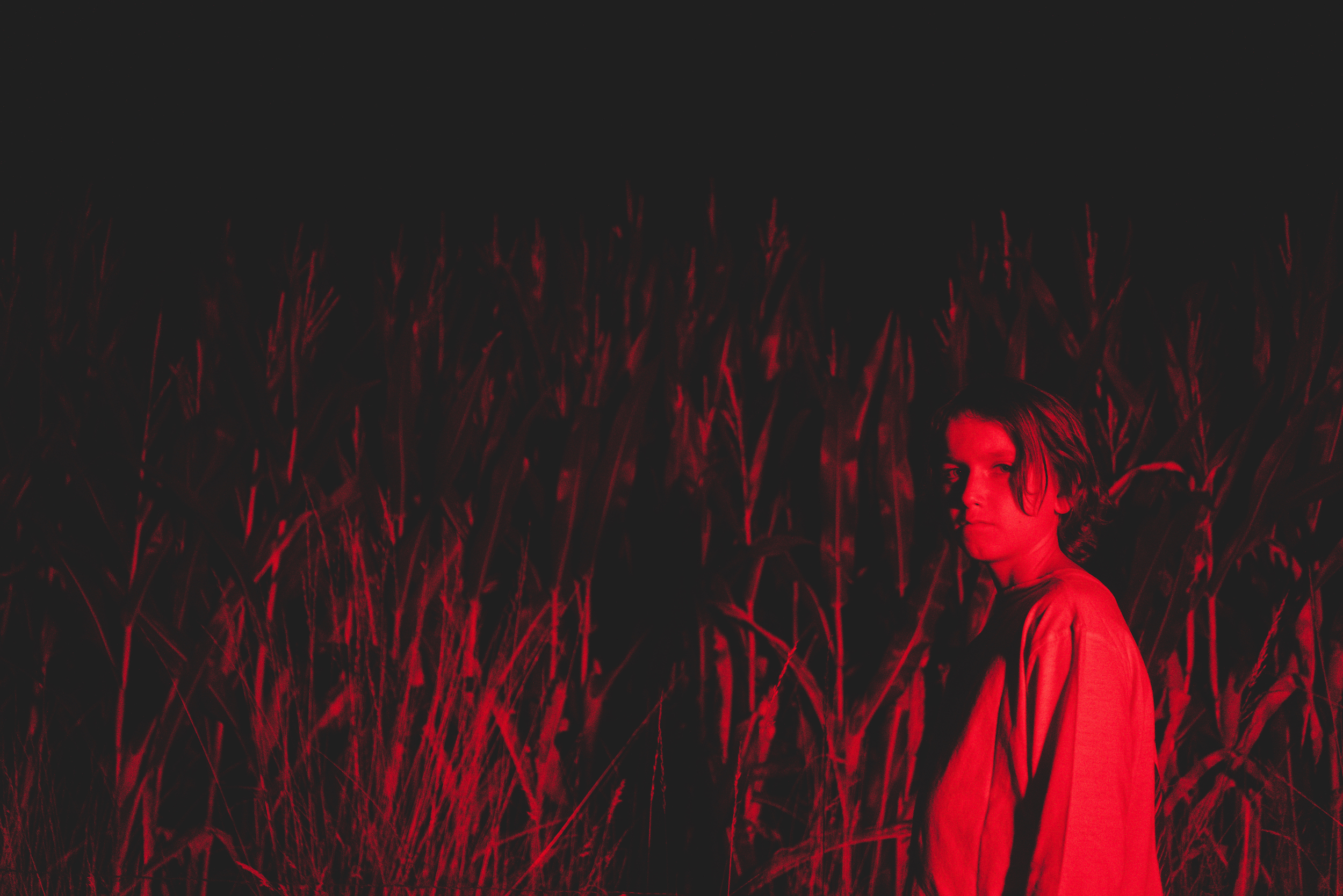 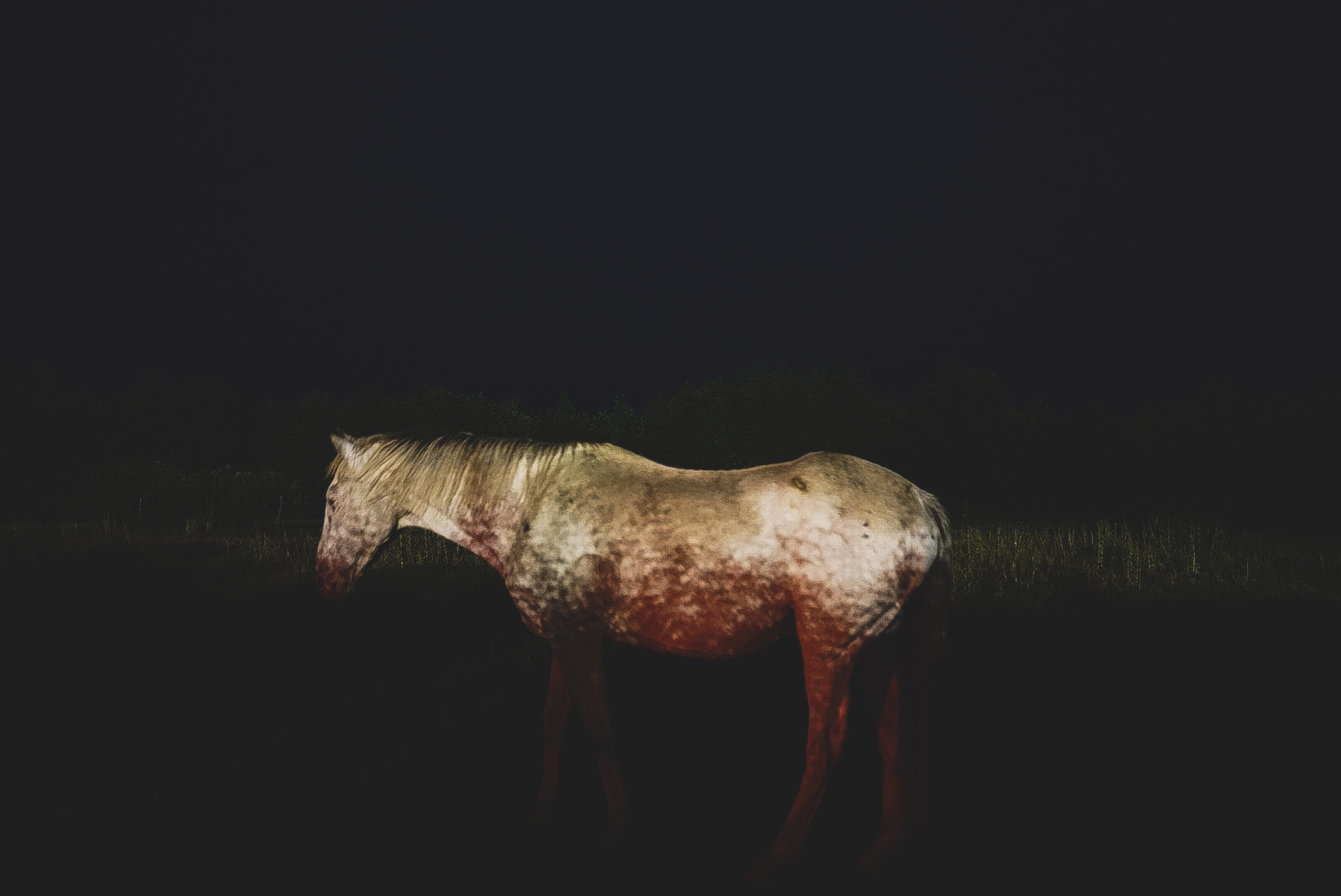 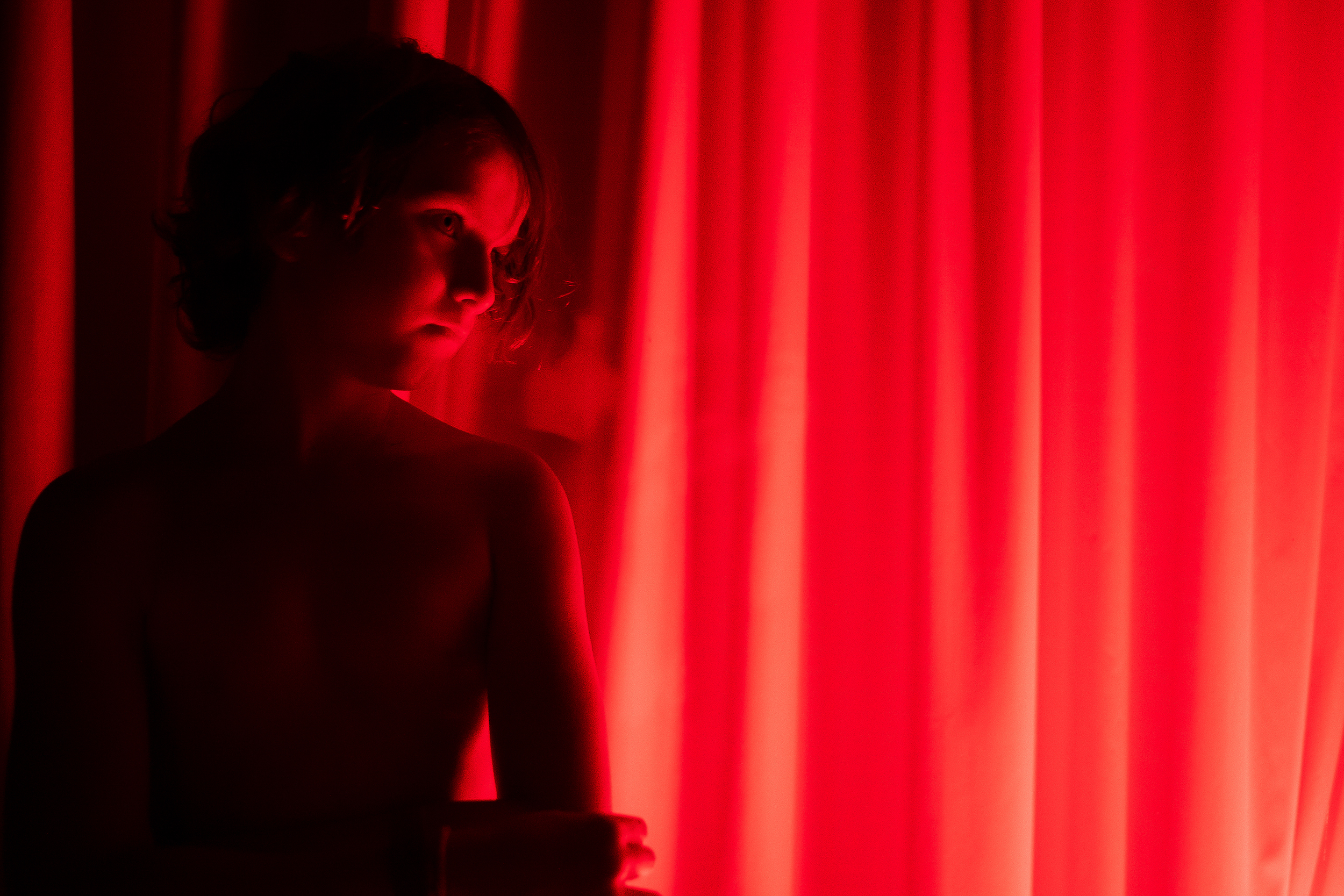 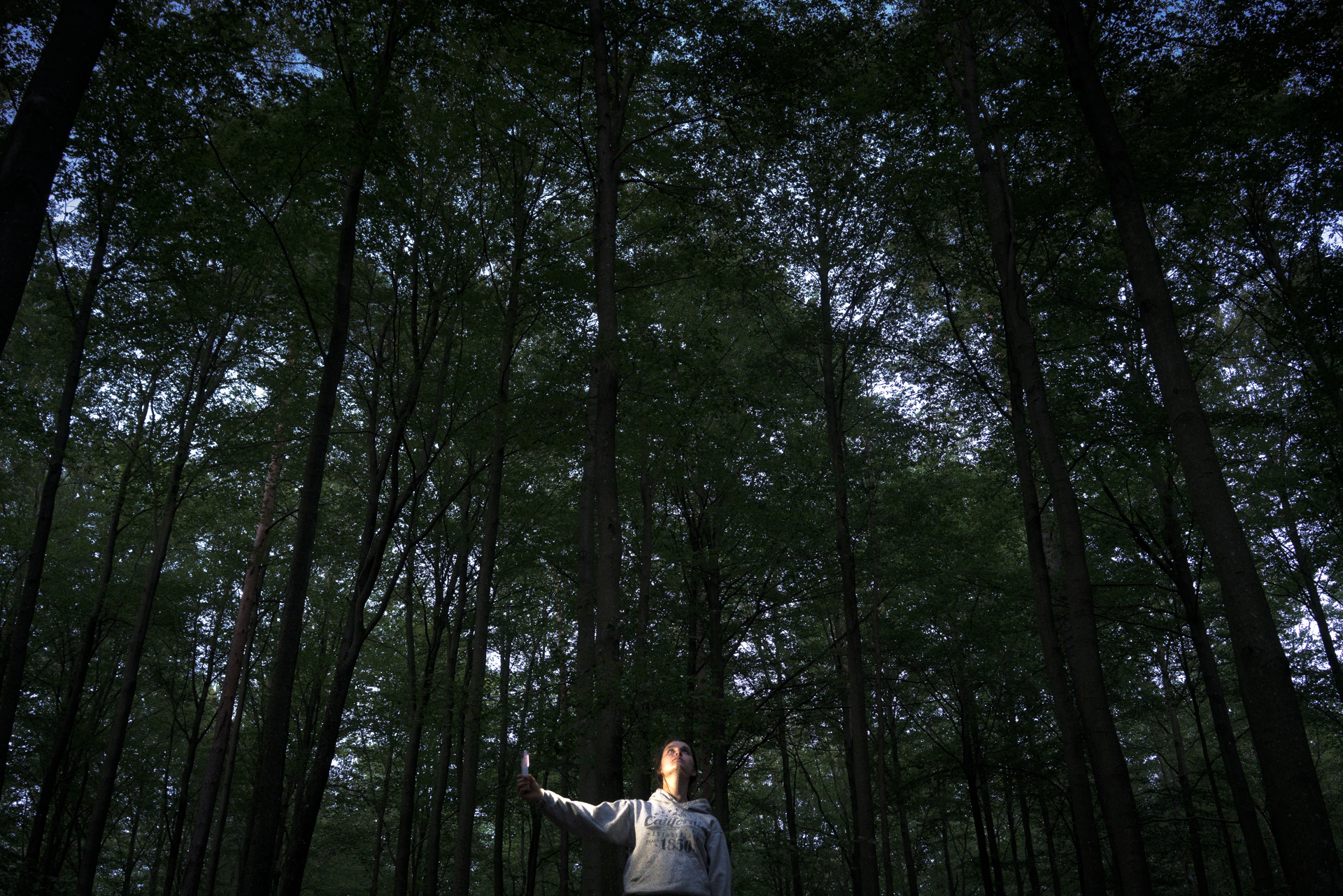 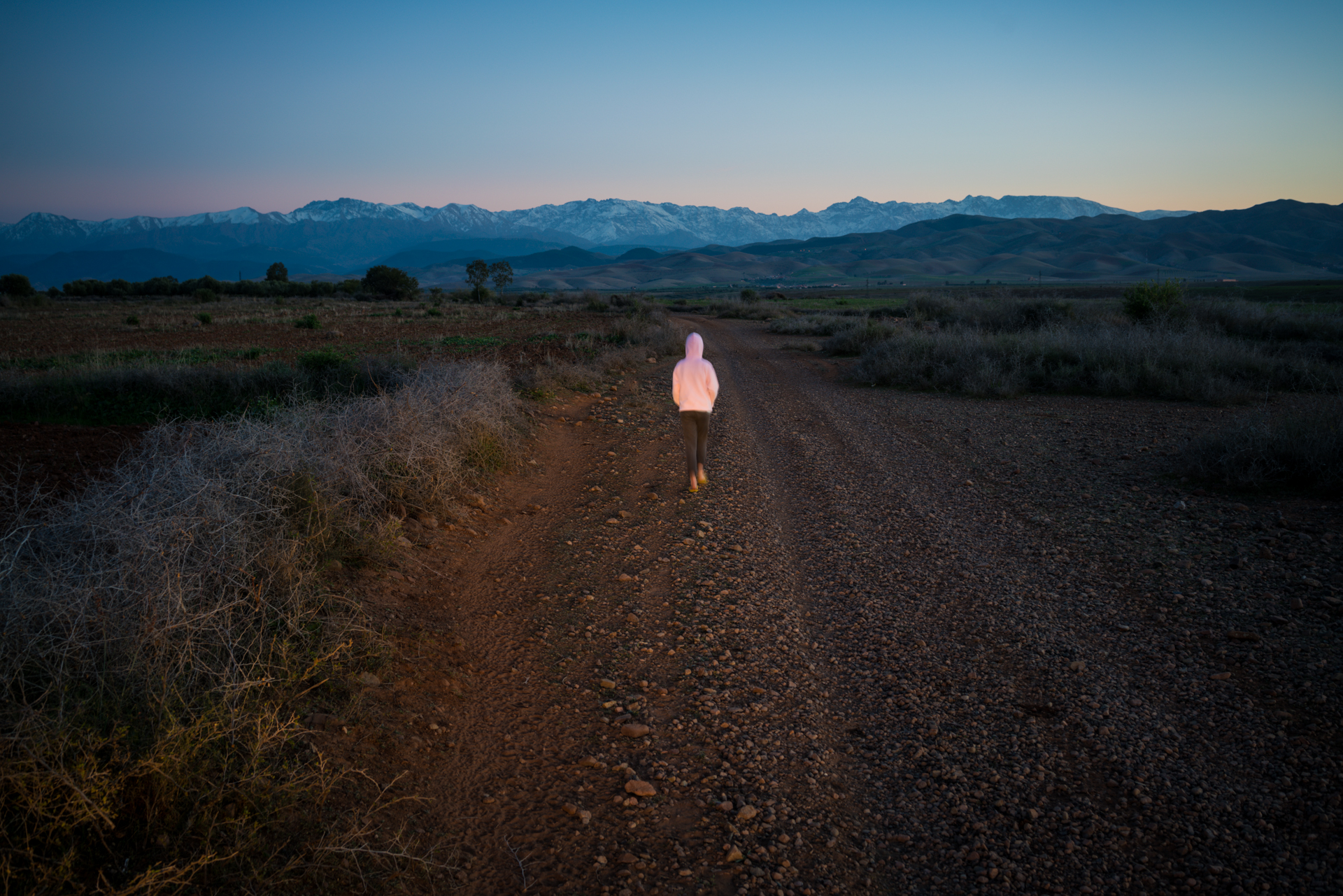 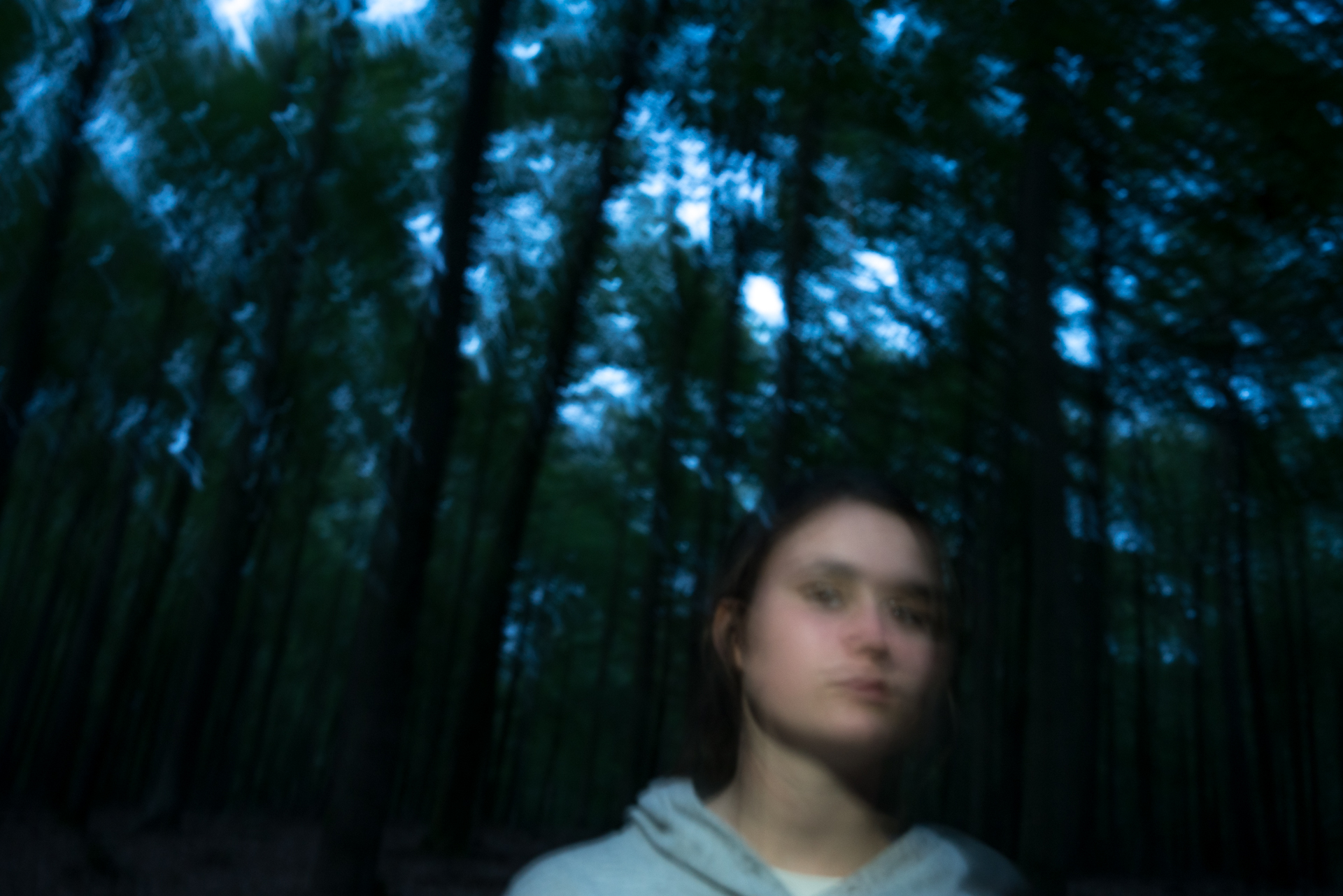 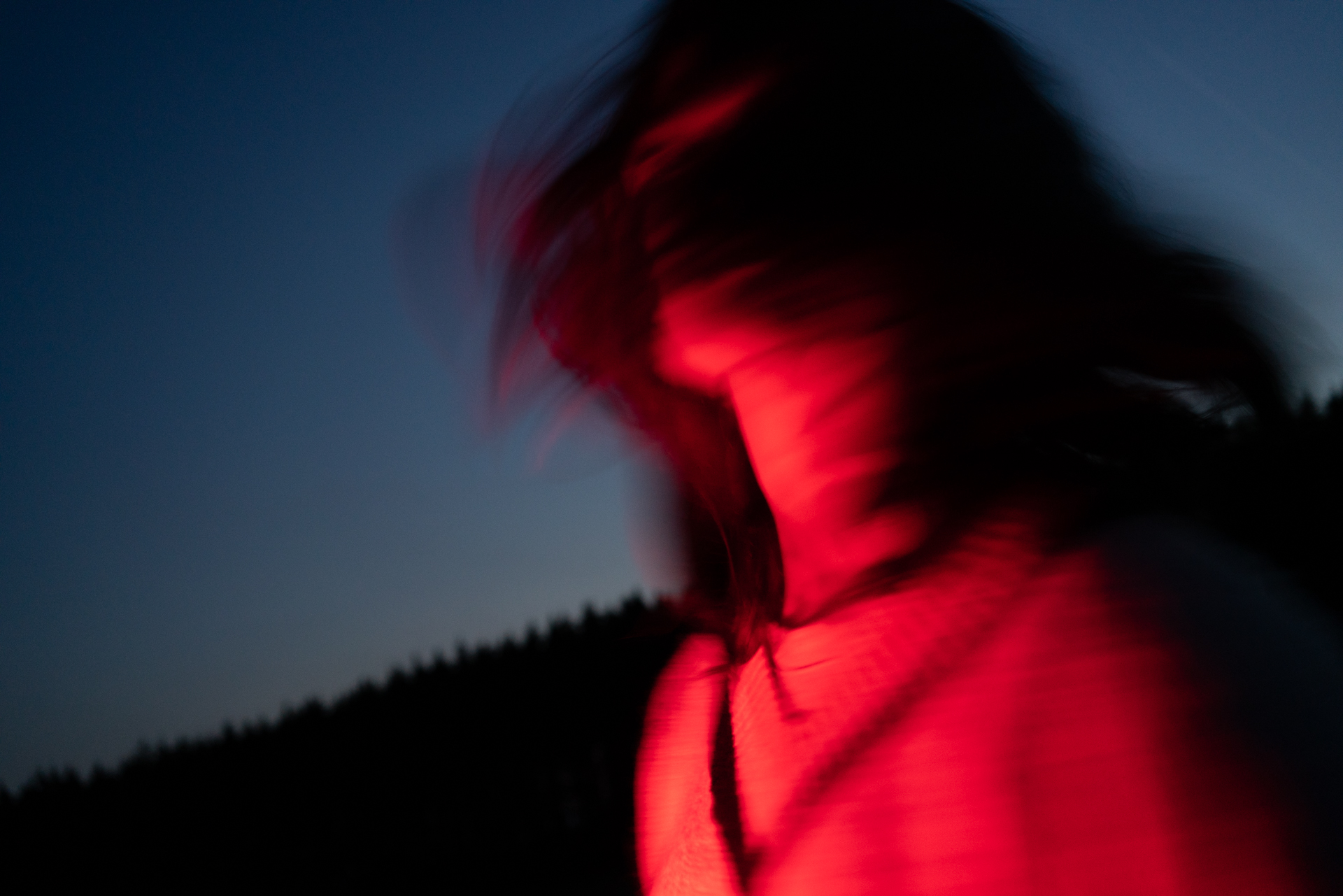 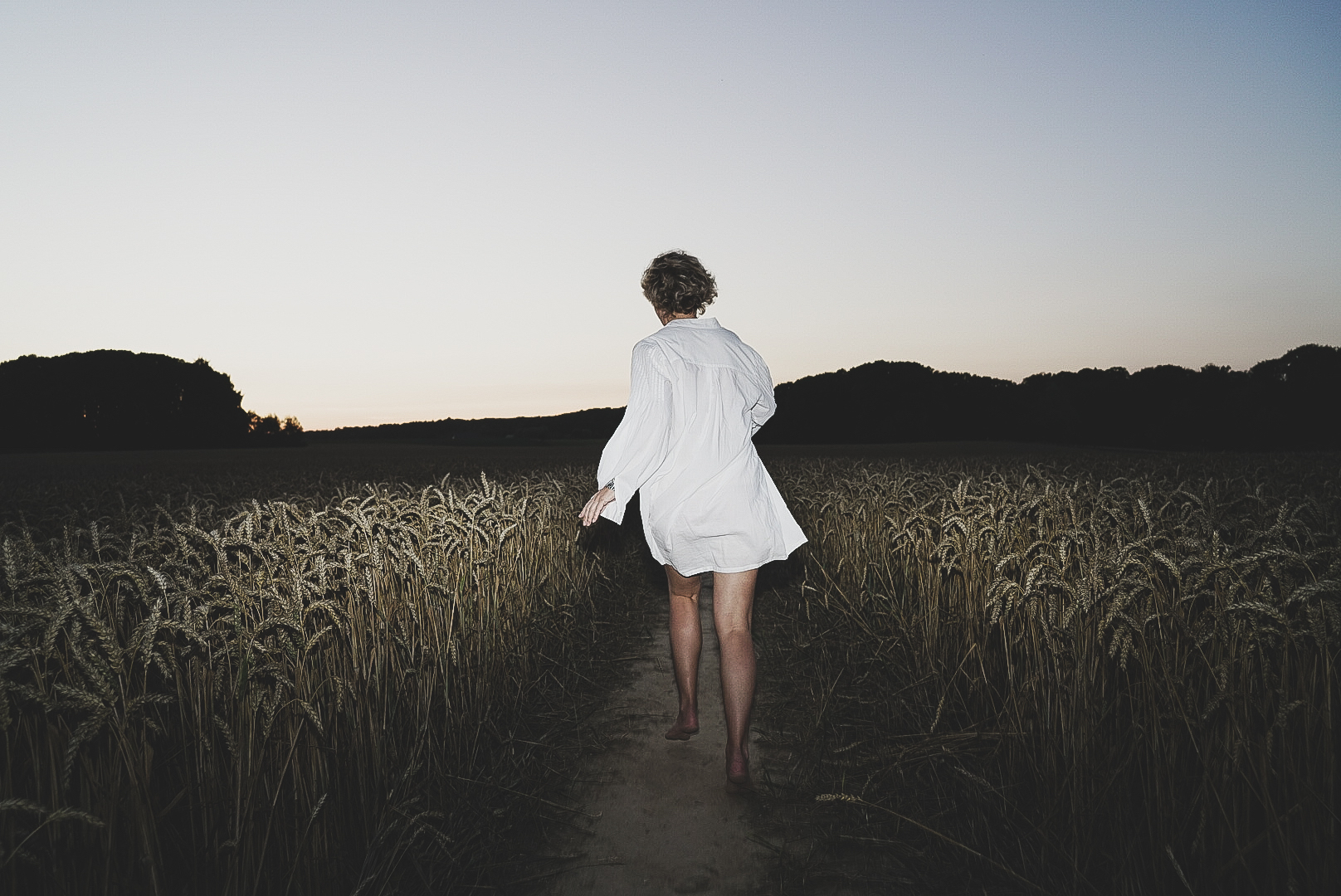 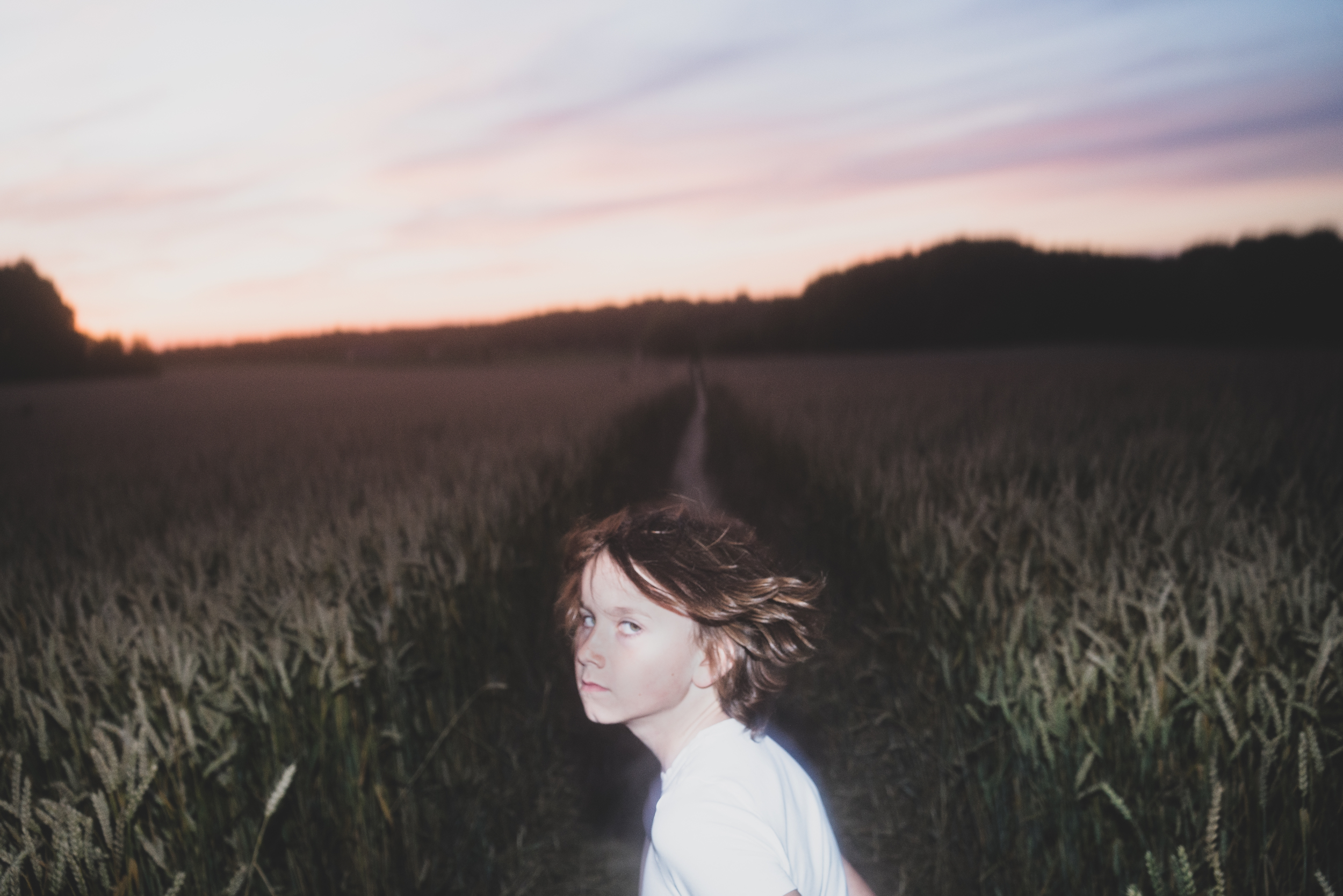 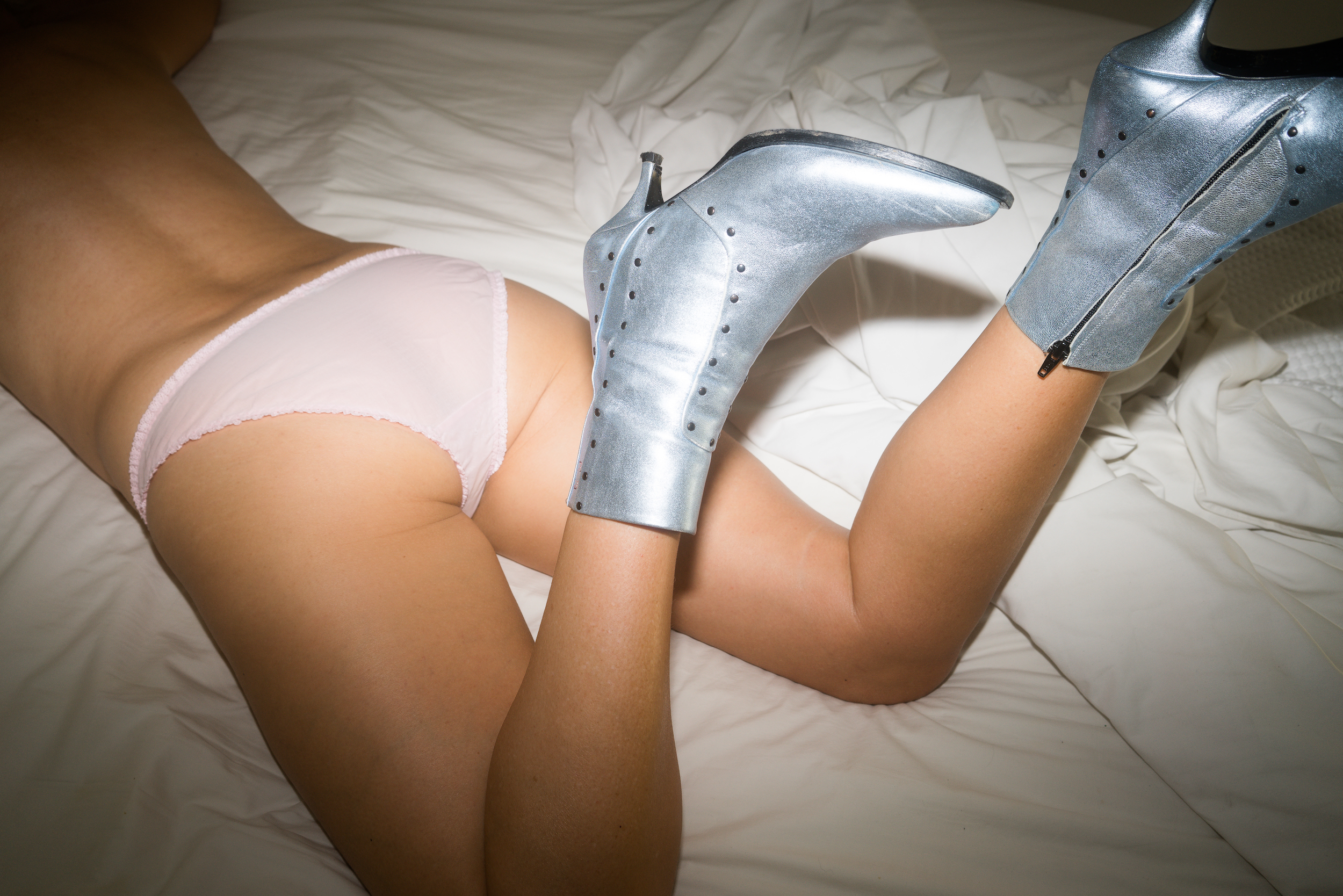 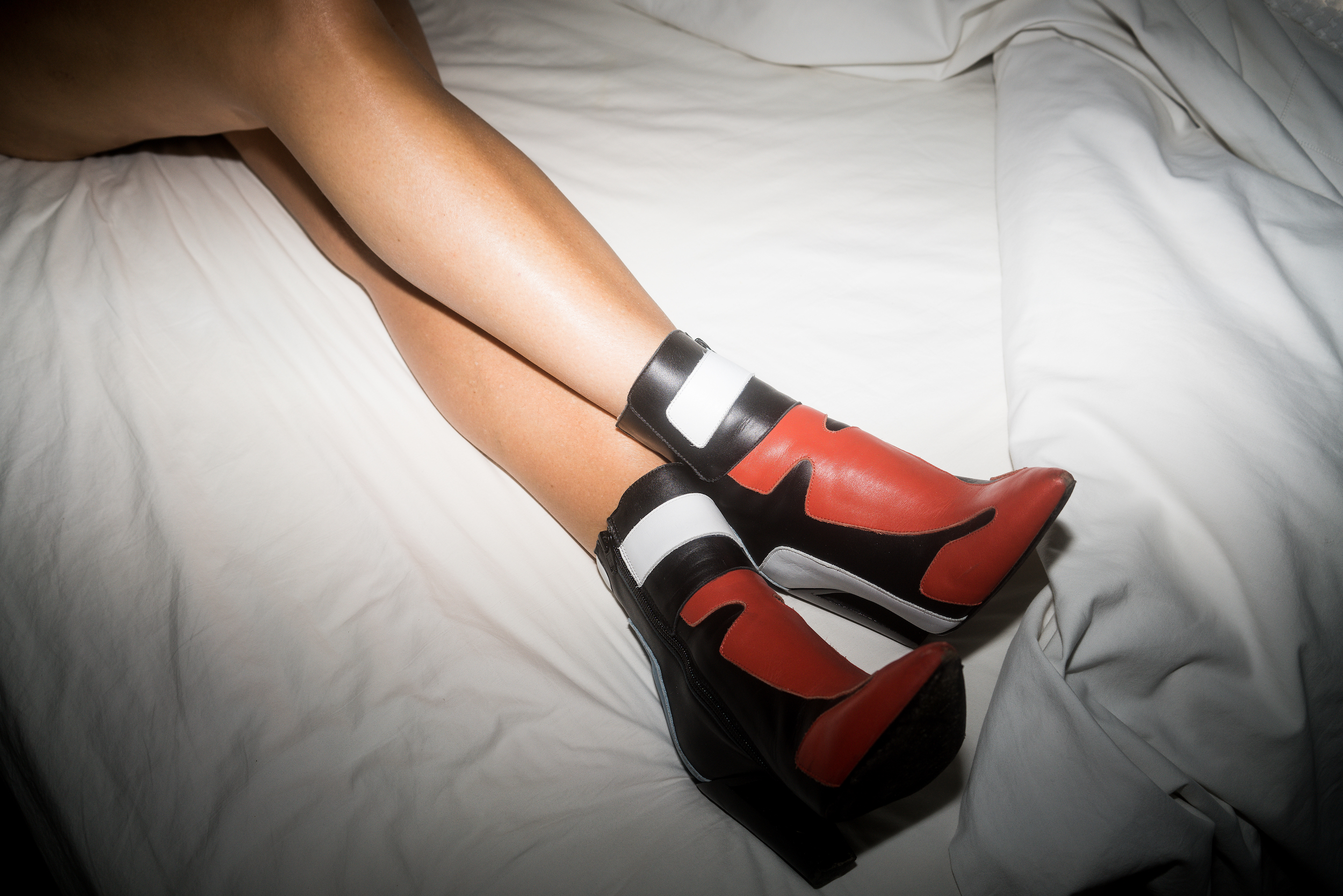